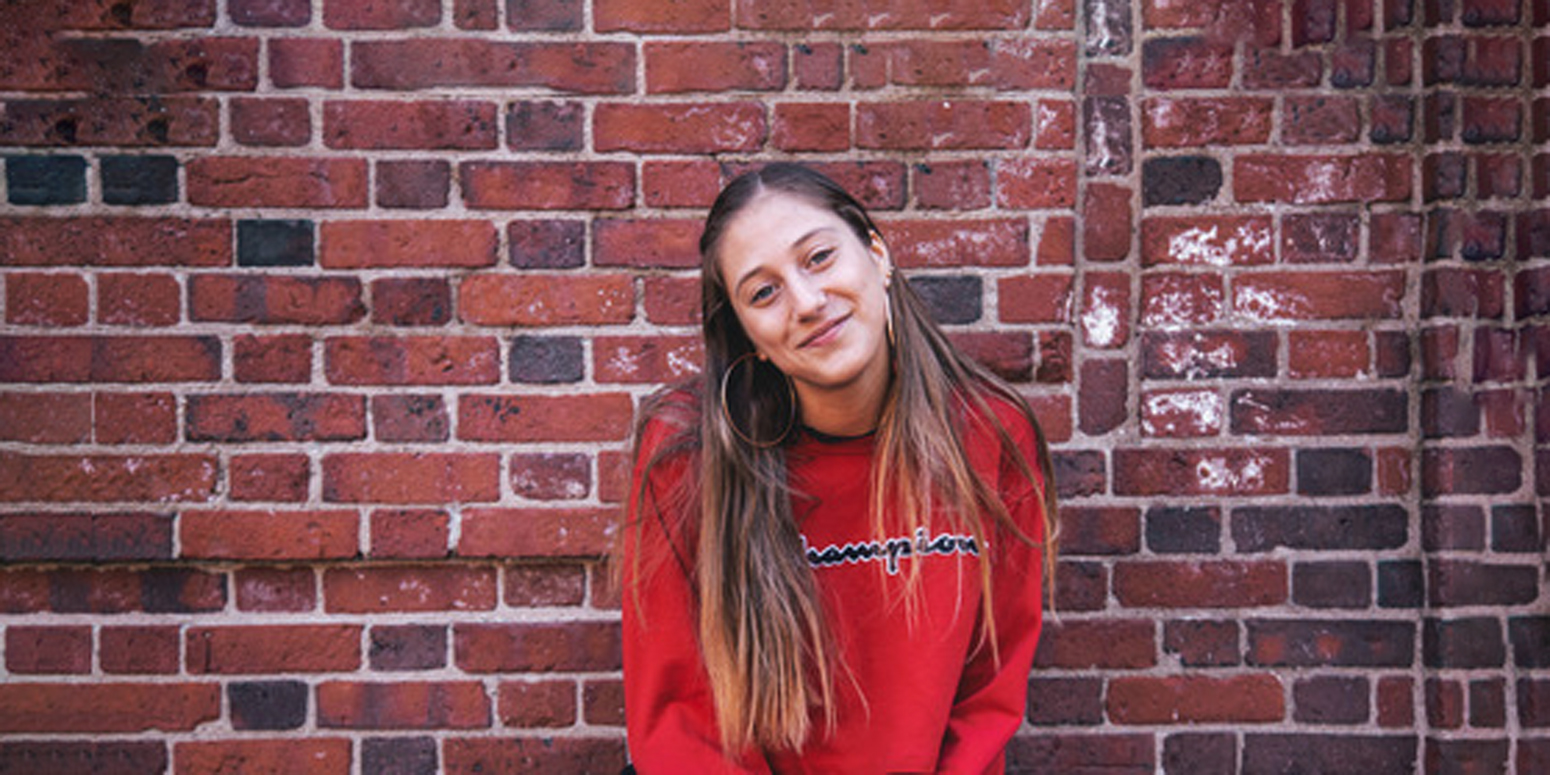 How artist ROSIE used auto-replies to promote her first tour

Artist and TikTok star ROSIE has grown a loyal fan base she calls ‘Rosebuds’. She regularly engaged directly with her fans via social DMs, but was looking for a frictionless way to continue nourishing these relationships. As an artist who rose to fame through the power of young music listeners and the social media boom, ROSIE was looking for a way to offer exclusive access to her most loyal followers in a more personal setting. Subtext allows her to own fan conversations, and she quickly realized how effortlessly SMS helped take genuine relationships with individual fans to a deeper level. In fact, it’s the ease of the platform that has allowed her to stay true to her fans, by tracking and achieve a host response rate of 50%, meaning she’s responding to 50% of her fans messages. Subscribe to check out her campaign here.

ROSIE learned she was going on her first tour so her team wanted to find an engaging way to share tour dates and locations with fans. We suggested utilizing the new auto-reply feature to send personalized texts to fans, trigged by texting in their city or state to ROSIE’s Subtext number. Let's take a look how it turned out below:

Fans loved the personal touch, and ROSIE’s team was able to deliver personalized texts at scale ultimately driving fan engagement and ticket sales. Want to launch your own campaign using auto-replies? Reach out at hello@joinsubtext.com.

If you’re like 81 percent of Americans, chances are you are taking advantage of sending and...
Read More

10DLC, or 10-Digit Long Code, is the method by which businesses, organizations, and campaigns send ...
Read More