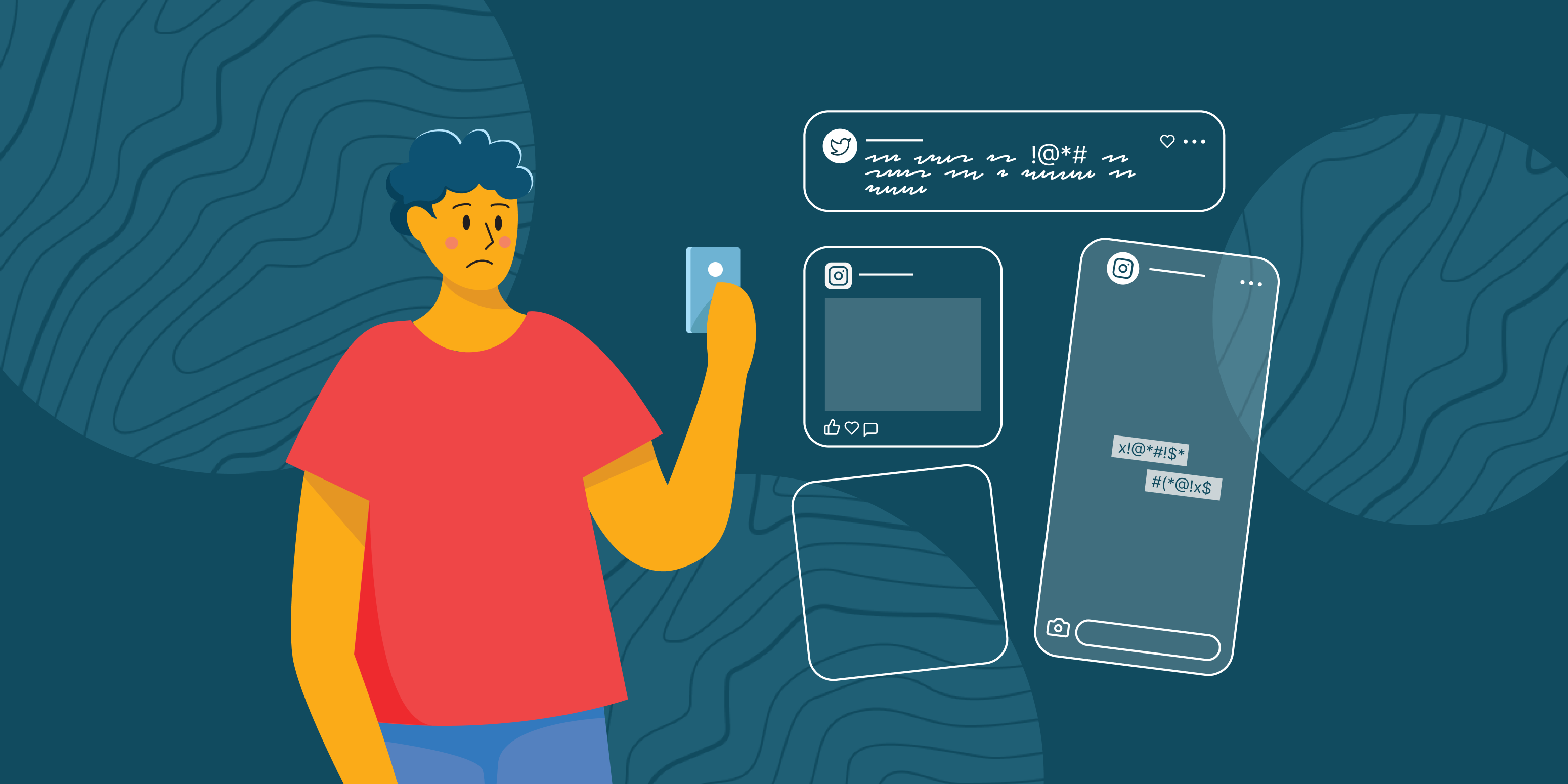 How SMS Could Be the Answer to Your Twitter Problem

Social media has undergone a LOT of changes this year from security concerns about TikTok to Zuckerberg's precarious investment in Metaverse to Elon Musk's game of chicken with Twitter.

We've all seen the chaos that Twitter has become since Elon Musk took over on October 28th. The firing of half of Twitter employees, the CISO and Chief Privacy Officer's departure from the company, constant changes to verifications, and Twitter Blue. There's a plethora of reasons to cause concern or hesitancy.

For most of its existence, Twitter has relied heavily on ad sales to keep the lights on. In Q2 of 2022, the last quarter the company publicly reported before Musk took them private, they took in around $1 billion in advertising revenue. In the past decade, Twitter has only occasionally been profitable. With that in mind, Musk proposed radical changes to make the company solidly profitable, but from the outside, it seems like he's doing everything he can to run it into the ground.

With all that's happened, businesses are worried about brand safety, with significant concerns about where the message is going. Many major advertisers have pulled their ads over concerns about Twitter's brand values.

Consumers feel the same way. That’s why in that past week, nearly 1.5MM users and counting have protested Twitter and sought out alternative social media platforms.

That's Where Subtext Can Help

Avoid the chaos and the trolls by starting a private texting channel. Subtext allows organizations the ability to communicate with their audience at scale, in a brand-safe and reliable environment.

We've talked at length before about the importance of owning your audience. It's times like these when it becomes glaringly clear the risks you take renting your audience from Twitter. As users are leaving and algorithms are more unclear than ever, having direct access to your fans is impossible on the platform. Texting allows you to actually reach your audience with a 95%+ open rate and a 20% engagement rate. (A good engagement rate on Twitter is 0.5%.)

Subtext's goal is to help organizations stop renting their audiences from social media platforms and ultimately own their relationship with their biggest fans. This has never been more crucial for organizations, especially those that rely on Twitter for engagement and distribution.

If you want to give your brand some stability and help build an engaged audience, give us a shout. We're here to help.

Tags: Why Subtext?
Back to Blog

A guide to texting during the Superbowl

On February 13th everyone’s eyes will be on Superbowl LVI. Audience's will expect an epic game,...
Read More