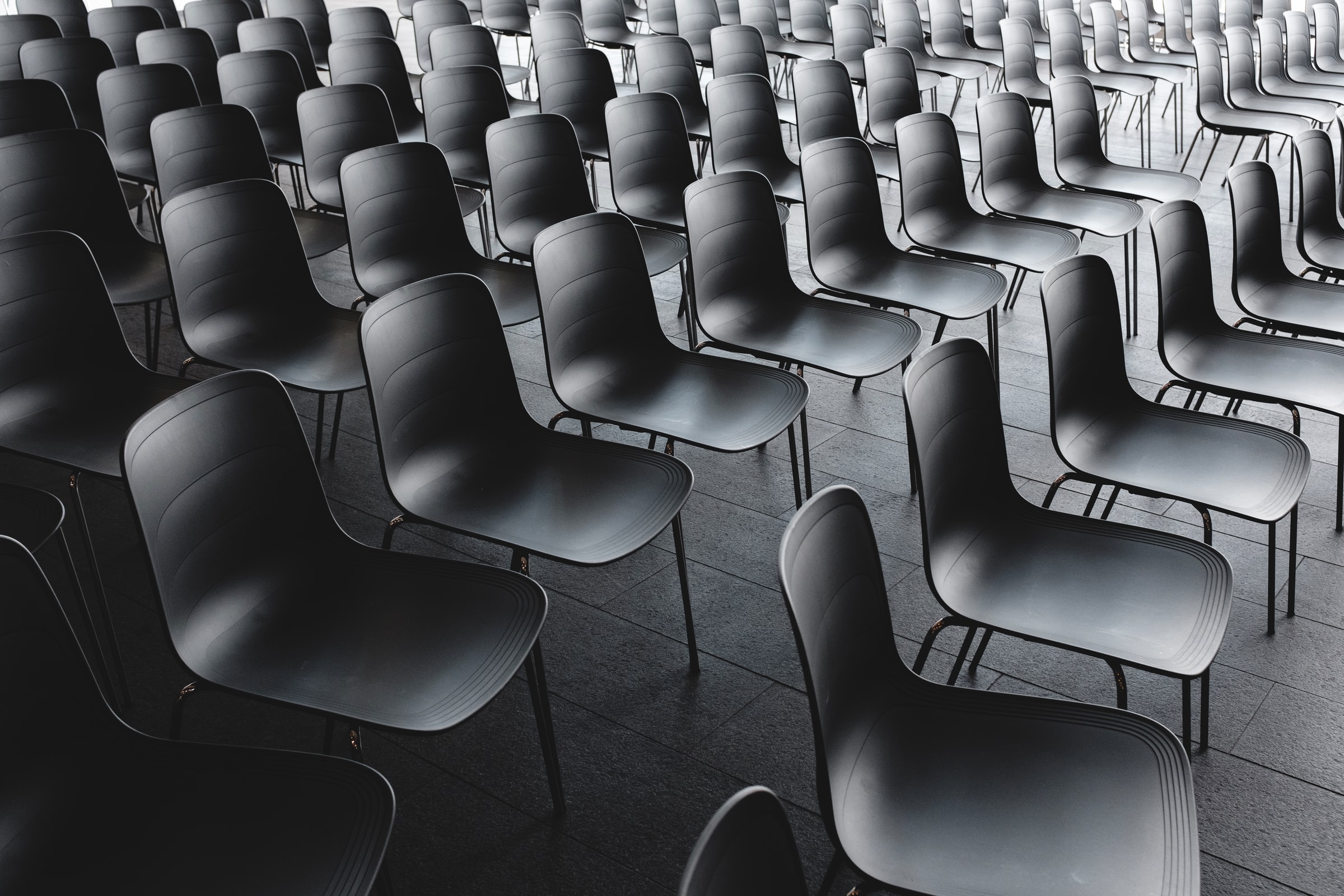 Why You Need to Own Your Audience

On October 4th, 2021, Facebook (now known as Meta), experienced an outage lasting between 6 and 7 hours. During that time, numerous subsidiaries and access to third-party sites using “Log-in with Facebook” were inaccessible. With internal communications cut off at Facebook, there was a concern because those who could fix the error were remote and unable to physically get into the building due to keycard outages and those that were on campus didn’t have server access to fix the problem.

On July 7th, 2020, US Secretary of State Mike Pompeo announced that the US government was considering banning TikTok due to privacy and data collection by the app and possible sharing with the Chinese government. On August 1st, ByteDance announced they agreed to divest TikTok outright to prevent a ban in the US (and in other countries).

With 4.65 billion social media users globally, any outage or outright ban of social media would devastate creators using those channels to reach their followers.

Events like these, and many others (hello Elon Musk buying Twitter), highlight the fact that creators are renting their audience from social platforms instead of owning them.

So what does it mean to really own your audience? Owning your audience means having a direct line of communication with your audience that won’t be disrupted by an algorithm. It means you can take that audience with you wherever you go. You can sleep soundly knowing that the next time an outage comes around, you’re not panicking trying to reach followers.

“We built the platform because we looked at the ecosystem for athletes, artists, creators, and anybody that was spending a tremendous amount of time, effort, and resources into building up these huge audiences on social, only to come to the realization that they were renting the relationship with their fans from the social platforms as opposed to owning it in a really meaningful way. We wanted to create a way for them to talk with their biggest fans in a more direct and personal way, which is why we chose SMS and MMS because it’s the way you talk to your friends and family”, our CEO, Mike, recently told Music Ally.

How Does Subtext Help?

For starters, you own the data. Every name and phone number belongs to you, not us. You can take all those names, phone numbers, and emails with you wherever you go.

Whether you want to tell fans about an upcoming album release or give followers your analysis on the upcoming Buckeyes game, those subscribers have opted into receiving texts. You know they’re wanting to hear from you.

In addition, texting has incredible engagement with a 95%+ open rate and 20% engagement rate. The next closest platform is Instagram with 2-7% engagement.

Whether you’re looking to engage current fans or create deeper relationships and loyalty, Subtext plays a key role in owning your audience, no matter what.

Tags: Why Texting?, Why Subtext?
Back to Blog

By now, it’s an old joke. Journalists on Twitter, tweeting media analysis for an audience of other...
Read More

This time last year we were in the beginning weeks of COVID shutdowns — do you remember the...
Read More