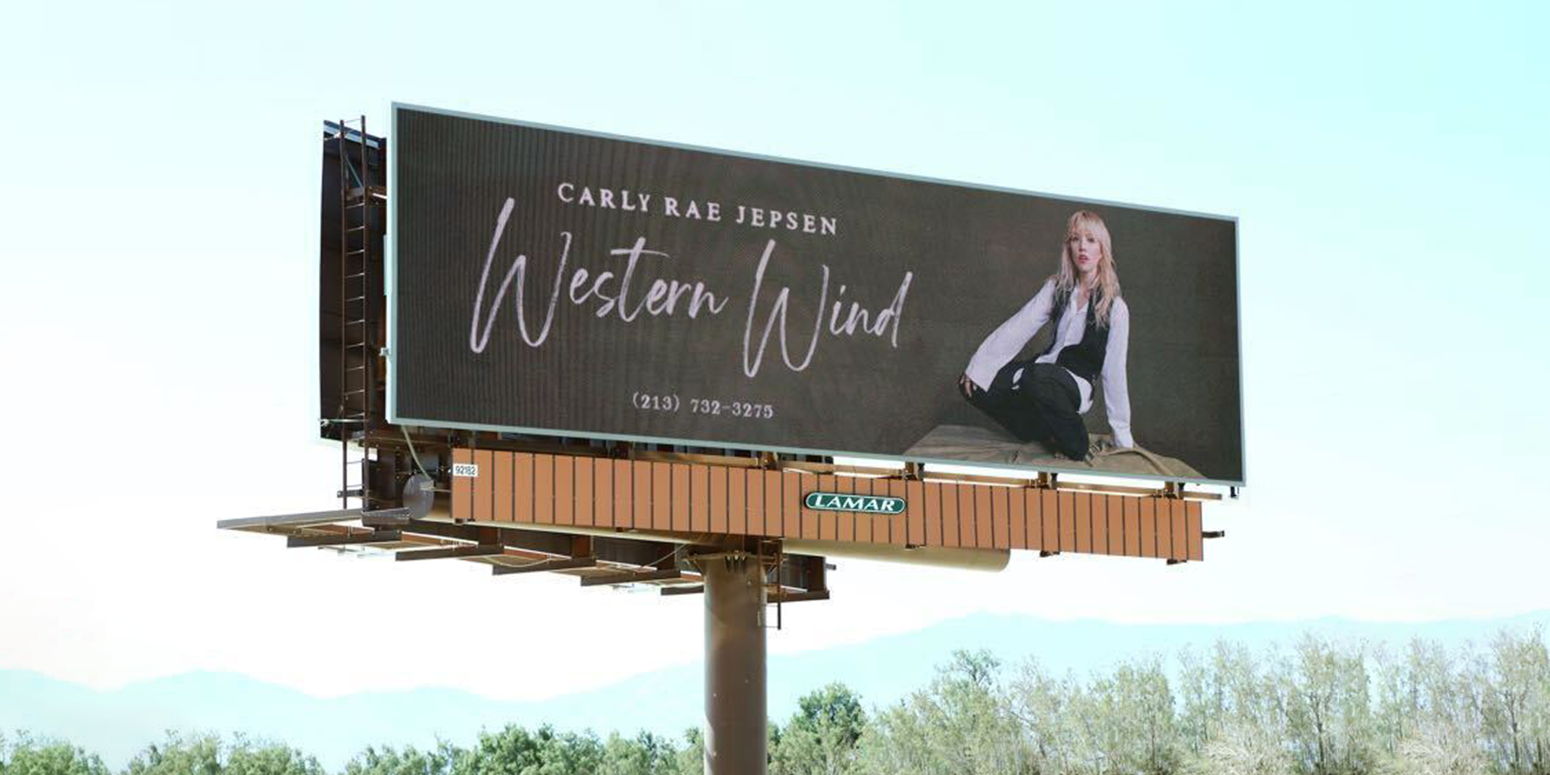 Carly Rae Jepsen fans aka Jepsies have been waiting for new music from the singer since her last album dropped in 2020. When Carly announced she'd be performing at Coachella Music Festival, Jepsies were hoping that meant new music was finally on the way. And they were right.

Carly and her team used this opportunity to leverage her Subtext campaign—connecting with her super-fans to build excitement leading up to the festival. Let's take a look at the execution.

It started with a text. Carly launched her Subtext campaign back in 2021, so she already had a sizeable audience she could promote to. To kick things off, Carly texted her fans a treasure map teasing a surprise on the highway to Coachella. 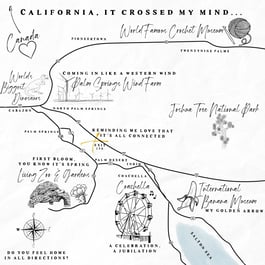 The text sent fans into a frenzy, as the "Jepsies" came together sharing theories across the internet. There was talk of new music, a surprise concert, and potential routes or clues that would lead to exit 130.

So @carlyraejepsen just texted me a treasure map with an X marking the Ramon Rd exit on the 10 Fwy... should I start digging in the wash? pic.twitter.com/xloFJ6g1Hl

So looking a google maps exit 130 turns onto Bob Hope Drive. Maybe new album coming out near May 29 or July 27? (I realize neither of these are fridays but might be a start) pic.twitter.com/jDSScHCKMc

A few days later, Carly texted a photo of a billboard on the road to Coachella with the name of her new single “Western Wind” and her Subtext number. 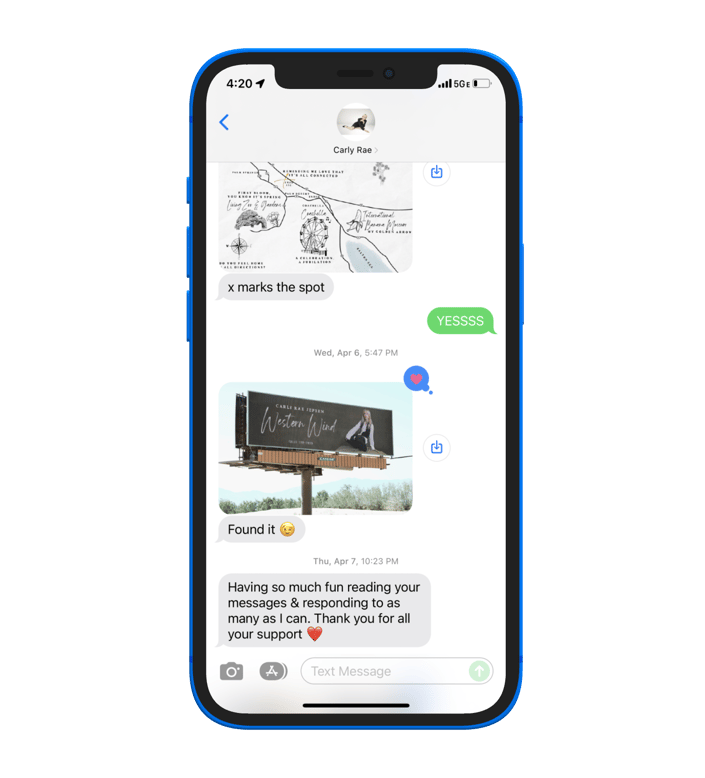 She took to the stage both weekends and sang some of her greatest hits along with her new single “Western Winds”. She also texted fans some BTS moments throughout the festival.

Over the course of Coachella, Carly's subscribers grew by almost 80%. We congratulate Carly and her team for such an exciting and engaging campaign. The treasure hunt/billboard was a huge hit with her fans and Subtext allowed for a unique way for her fans to engage with the singer and create buzz around her new music.

With a new, larger audience, Carly Rae Jepsen sent a link to promote her new music by asking subscribers to pre-save and pre-add her new music on Spotify and Apple Music. We can't wait to hear it on May 6th. 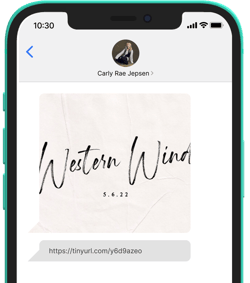 Learn about how you can use Subtext as a fan engagement and promotional tool. Reach out at hello@joinsubtext.com.

How lifestyle reporters are using SMS to expand their coverage

Journalists across the newsroom are using SMS to engage with readers. Subtext’s flexible platform...
Read More

How to use SMS to engage voters and constituents

Midterms kick off March 1st in Texas which begins the whirlwind of this election season. As 10DLC...
Read More

Media organizations are thinking non-stop right now about revenue as ad dollars dry up and the...
Read More