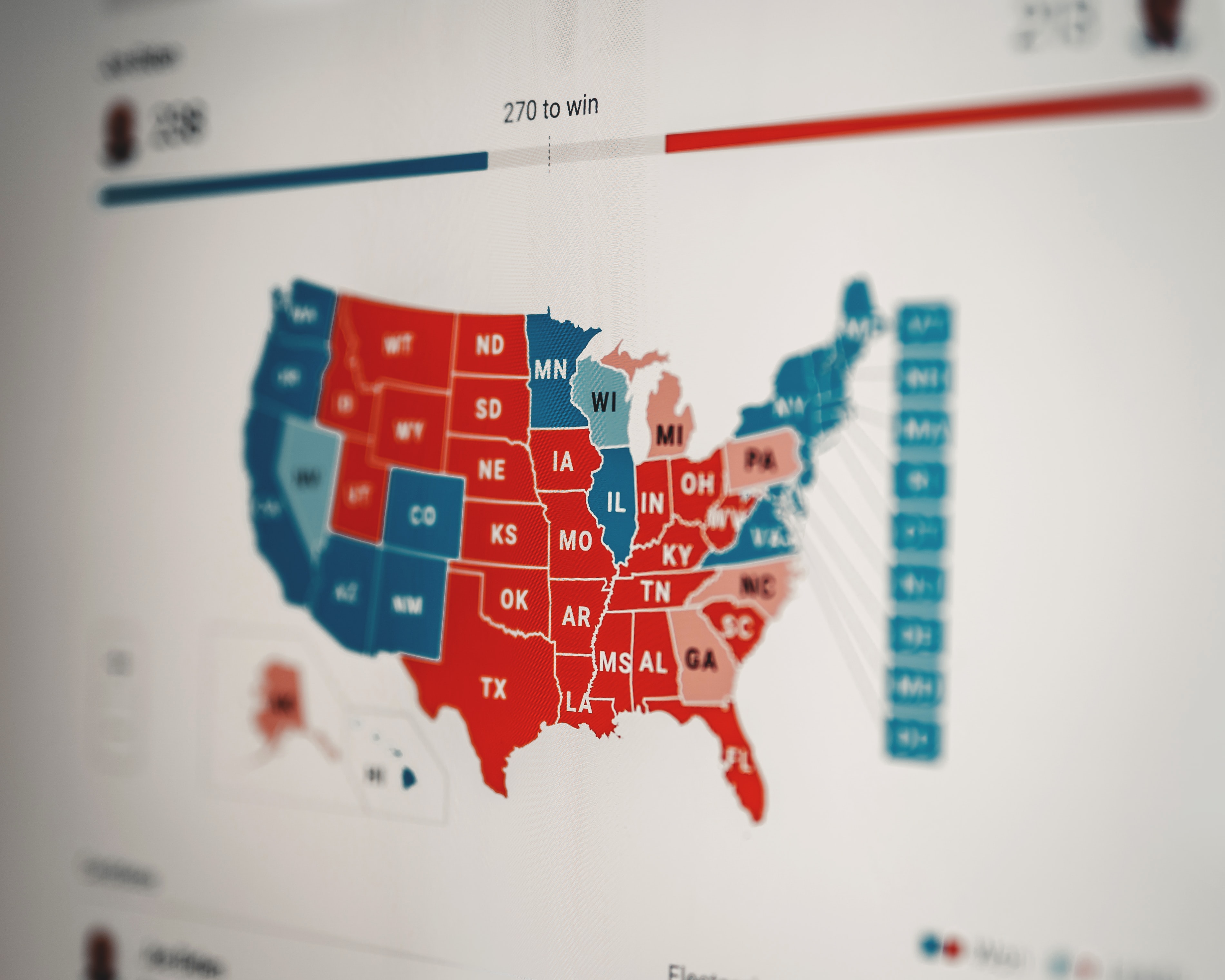 Leverage tentpole events to grow your audience on and off Subtext

It may be hard to believe, but we did learn something from the first 2020 presidential debate. In what descended from a political event to a contentious duel, we actually found a moment of informative solitude by turning off our live streams and tuning into USA TODAY’s “The Short List: Countdown to the presidential elections” campaign. USA TODAY audience editor and Subtext host Ashley Shaffer offered her audience concise debate highlights in real-time, using Subtext.

Just launched Election Texting™️ for @usatoday, where I’ll be giving you all the ✨spicy✨ updates and need-to-know moments as we ride out an election year that’s def worth talking about. pic.twitter.com/jScqTYAfVi

Ashley, who also runs the popular newsletter “The Short List” and a Subtext campaign of the same name, spun off a fresh campaign to cover the debates, the election, inauguration and everything in between. In the week leading up to the first debate, Shaffer grew her Subtext audience by 5x with her new election campaign. She topped that with 188% growth the week of the election. Talk about knowing what your audience wants!

She provided value to her subscribers by enhancing the individual viewing experience, removing the noise of social media, and the debate itself, if you opted out of watching it. What proved this? Positive subscriber reactions, a high level of engagement and most notably, thoughtful replies.

There’s lots to take away from this success story,  but perhaps the most notable learning is: Tentpole events are a great opportunity to test out texting with your audience, draw on heightened interest to scale your audience and create a dedicated window of time to engage with them.

We’re here to help! Remember, your audience isn’t built overnight. It takes a set plan, a marketing strategy, and promotion to grow your texting community, especially leading up to a tentpole event. It sure does pay off!

A lesson we see repeated often is that involving subscribers in your content creation process is a...
Read More

Years ago, when we were first building Subtext, one of the most important things we wanted to...
Read More