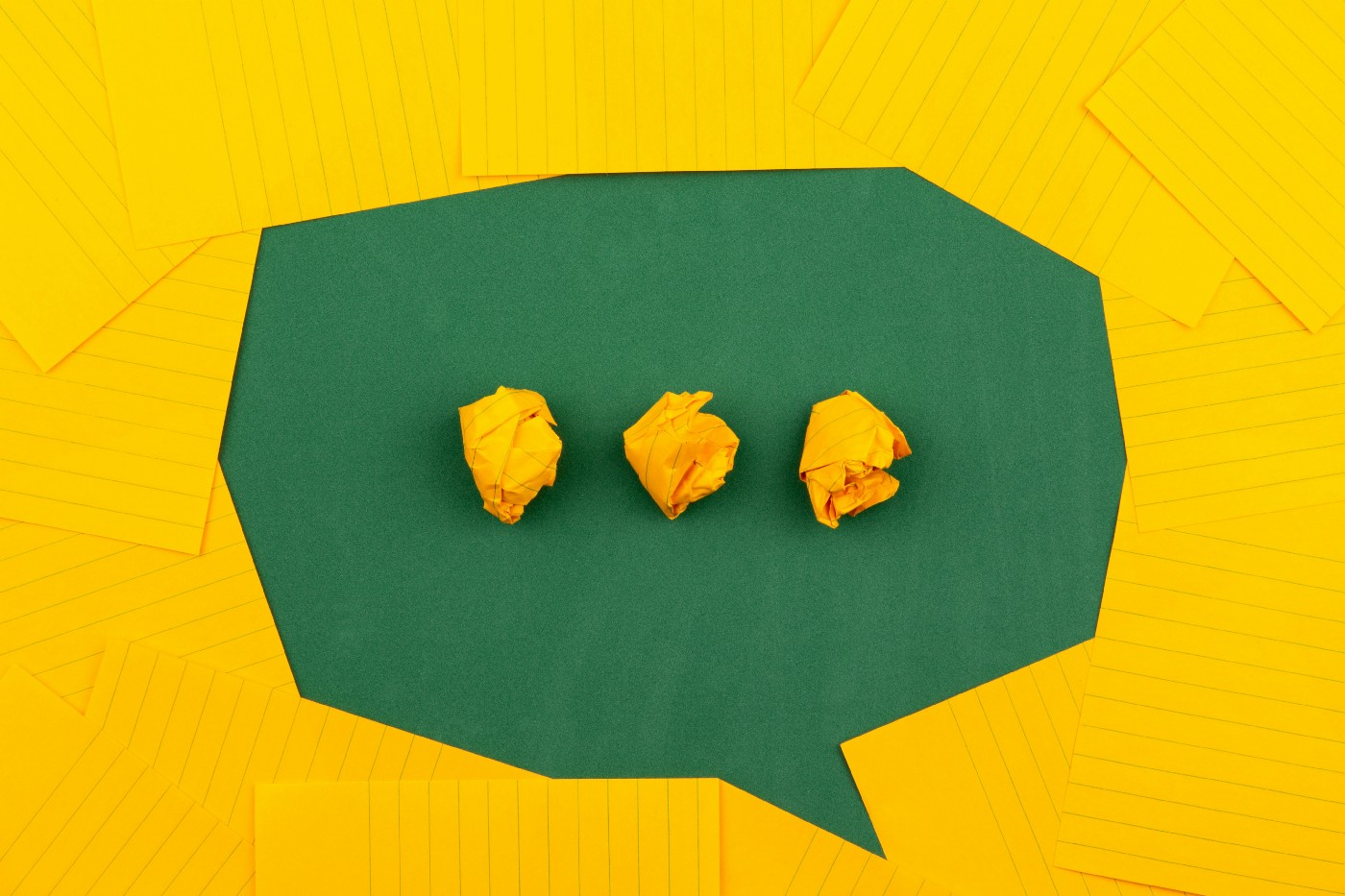 Media organizations are thinking non-stop right now about revenue as ad dollars dry up and the competition for reader revenue is as fierce as ever. If you’re part of a media company, you’re likely leaning into a marketing toolkit that includes social media channels, email lists and banner ads or pop ups. They’re familiar, however, they’re only reaching a small segment of your potential audience.

For far too long, the media has prioritized platforms that only a fraction of our audiences use and that generate little to no revenue. Only 69% of U.S. adults are on Facebook. 22% on Twitter. Email is closer at 90%, but still not as widely used as text, which has about 97% penetration. We also know that on average we’re sending 4 times more text messages than emails each day from our phones.

Publishers have jumped on collecting emails in the last several years. But with an industry open rate of over 20%, email’s ability to engage readers can’t touch that of text with a 90% plus open rate. Your future audience is texting, so why not meet them where they’re at?

Let’s look at the financial returns in texting your readers compared to reaching them via email or Twitter. These numbers are calculated based on data from our current customers. Below you’ll find brief scenarios laying out the total number of subscribers and followers, and the purpose of each channel. The ultimate result that we’re looking at is revenue-generated per hour spent on the platform. This is where Subtext outearns email by 17x and Twitter by 12x.

Subtext: A media company uses Subtext to provide subscription-based access to an expert journalist on one topic for a monthly subscription fee of $5.

Twitter: A media company with 500K Twitter followers uses the platform to refer traffic back to their site for ad-based monetization.

Email: A media company has a daily newsletter with 100,000 subscribers that shares top stories and analysis. It has in-email ads as well as refers readers back to the media org’s site for ad-based monetization.

For Twitter, we landed on these revenue figures by calculating the view rate and click-through rate based on total followers. We presume any follower that clicks through will see an average of three ads with an on-site CPM of $1.50.

For email, we used the same process for on-site, ad-based monetization and at the same $1.50 CPM. We then added revenue from potential in-email ads at a $4 CPM.

Where Subtext starts to edge out Twitter and email is in loyalty building. A subscription to Subtext is a statement of loyalty for a few reasons: 1) phone numbers are a valuable piece of data that people don’t hand out frivolously. We all have a garbage email account. And 2) a $3.99 subscription to Subtext is step one in moving subscribers down the funnel to your full subscription product. Or perhaps, a subscribers stays right there at $3.99/mo. But that's not a subscriber you would've had before, opening your publication up to an entirely new audience.

Tags: Why Texting?
Back to Blog

Texting can reduce subscriber churn by as much as 60%

If 2020 taught us anything, it's that the subscription era is here to stay. For media...
Read More

Leverage tentpole events to grow your audience on and off Subtext

It may be hard to believe, but we did learn something from the first 2020 presidential debate. In...
Read More