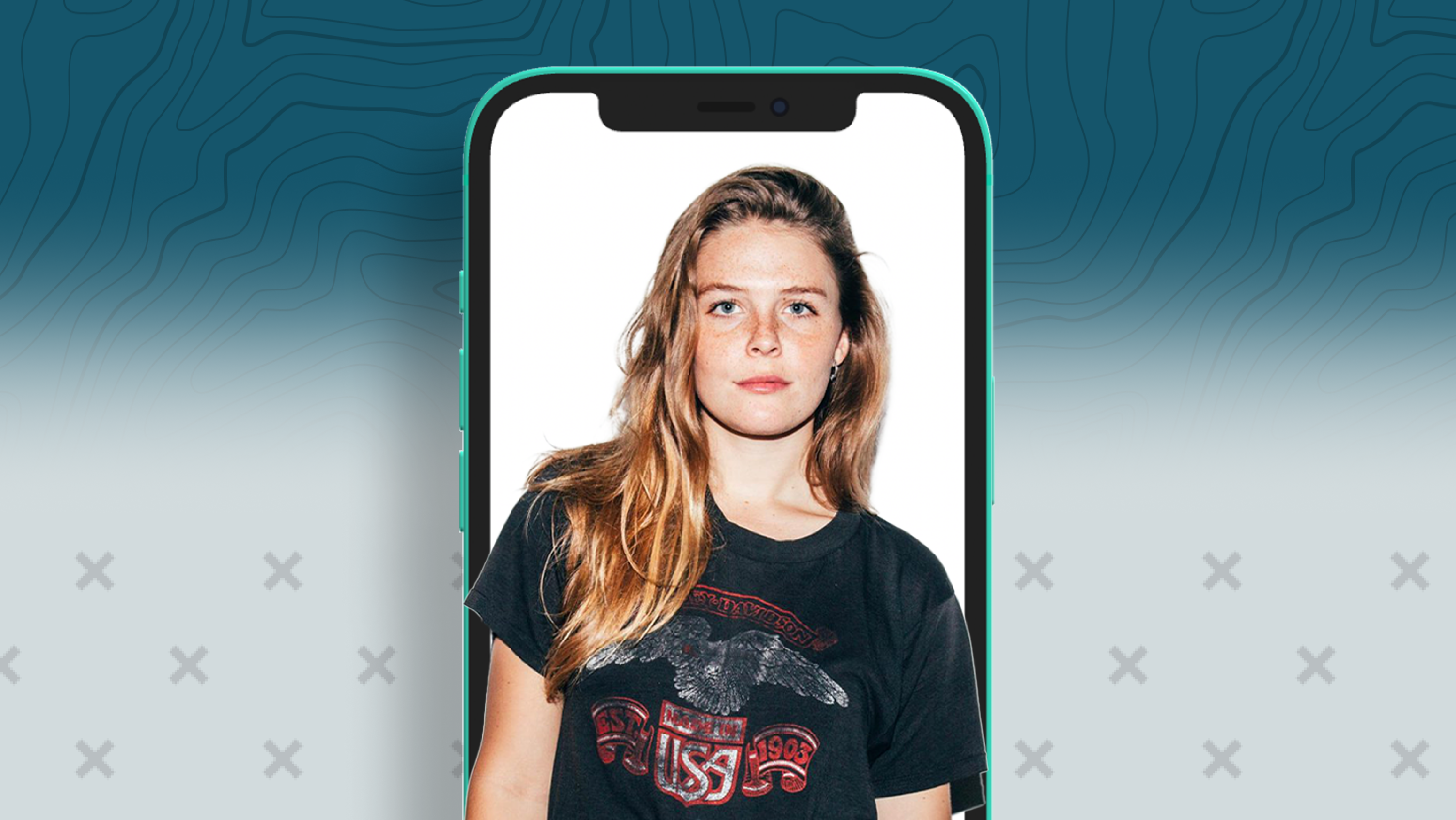 It started the way so many stories do in 2022: a tweet. A little easter egg among the many posts and promoted content, Maggie Rogers dropped the number of her new hotline. She used pick-up tactics reminiscent of pre-covid life. And it worked.

Maggie Rogers's new WANT WANT hotline gave fans the opportunity to call in and "choose their own adventure". 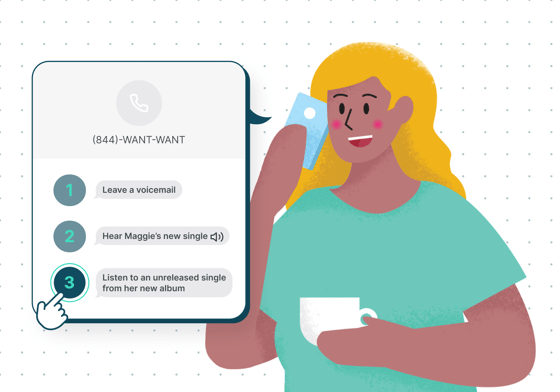 Yes, she gave fans exclusive insider access to a single that hadn't been released yet.

The best type of content is fan-generated, and encouraging it creates a super-fan social currency that works!

Like we’ve seen with past campaigns, Maggie’s fans came out in masses when the hotline was released, promoting the number in various ways including full recreations of her WANT WANT promo photos. 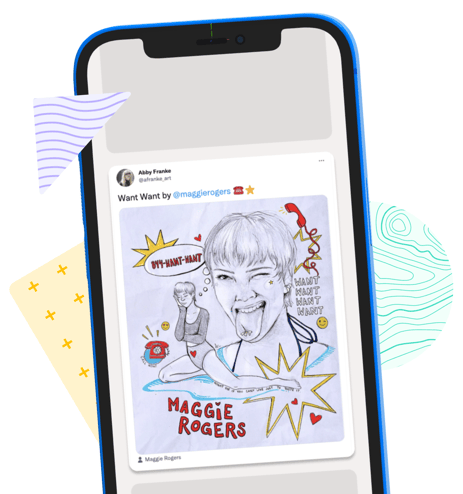 Subtext can help artists and creators engage their communities by offering exclusive access. Whether it’s a new music sneak peek, tour announcement, or listening party, we see engagement and CTRs in the double digits! 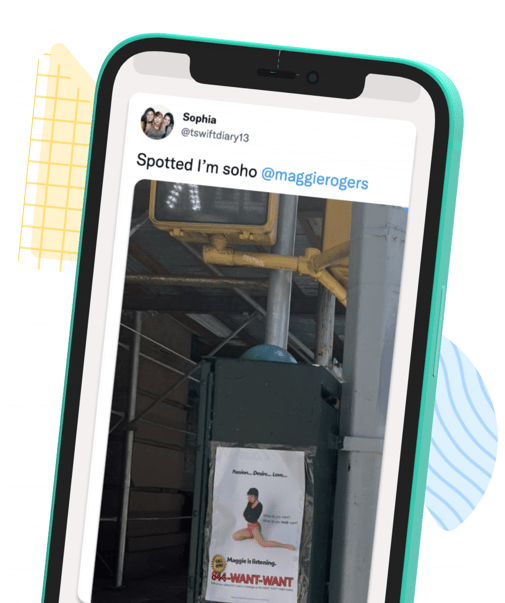 Think Outside the Box

Subtext isn't just text, it's whatever you want it to be. Maggie's team gave us their vision and we made it a reality, creating Subtext's first phone tree and giving Maggie's fan's a truly one-of-a-kind experience.

Maggie's campaign promoted unique fan engagement, creating an incredible buzz ahead of her new album release on July 29th. The keys to success were:

Our incredible team is always pushing the boundaries and we love to collaborate with our partners on new strategies.  Tell us what you WANT-WANT at hello@joinsubtext.com.
Tags: Use Cases, Why Subtext?
Back to Blog

Back to School with Subtext

Artists are using Subtext to create genuine connections with fans

As social media increasingly becomes a source of clutter, major labels are realizing that less than...
Read More