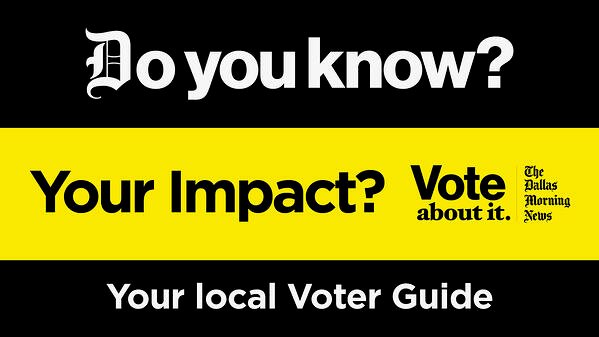 A lesson we see repeated often is that involving subscribers in your content creation process is a fool-proof retention strategy. It can deepen your understanding of the campaign's value while also making it easier to manage and grow the campaign.

Our motto? Harvest the collective feedback of your most engaged audience, then leverage it to keep them on the hook.

Take it from the team at The Dallas Morning News – our super hosts who run 7 successful campaigns on topics from sports, events & rewards, business news, restaurant recommendations, and more.

This team just gets it. They consistently think outside-the-box, and they've mastered cross-promoting Subtext campaigns across their roster of 52 eclectic newsletters. But perhaps one of the major things that has contributed to their success as thought-leaders in the space is their willingness to try new things.

Ashley is a part of the team running The Round up, the conversational Subtext campaign that in their own words is “striving to hit top of funnel goals and acquaint readers with the full scope of journalism."

The Round up brings subscribers important daily headlines, breaking news, and weather alerts. Recently, they took this campaign a step further when they realized politics and elections content was by far one of their most popular topics. This was the inspiration behind using Subtext to amplify their annual Voter Guide initiative.

Using the segmentation tool available to our Subtext hosts, the team launched a “Voter Guide” audience segment around a companywide initiative with the same intent, Ashley explained. 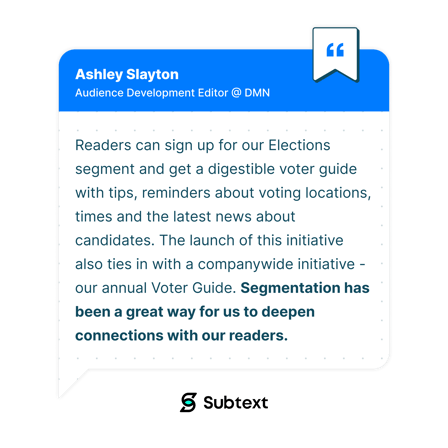 After sending the following text to launch the campaign, several hundreds of their engaged audience opted in to follow. 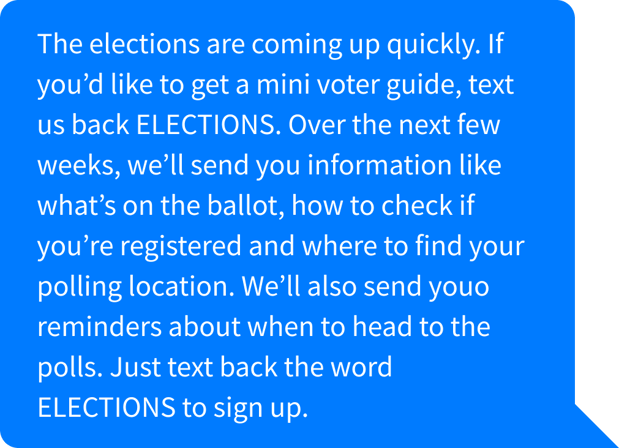 Now, for some of their key best practices

When many people had lost power during the tragic events of the winter storms in Texas this past February, the DMN team provided a service to their community by offering essential storm information. The team promoted the opportunity to receive storm alerts to their weather newsletter distribution and social media followers, and it was this strategy that grew their campaign by 600 subscribers in just 24 hours.

DMN has launched three successful segments within the larger audience. In addition to the ELECTION and WEATHER alert segments, they have created a BREAKING NEWS tag. Almost 40% of their total audience has opted into one of the three tags. Talk about a turn out!

According to Ashley and the team, the audience segmentation feedback has been positive.

“Segmentation has allowed us to have deeper topic-based conversations within the space of the larger campaign.” 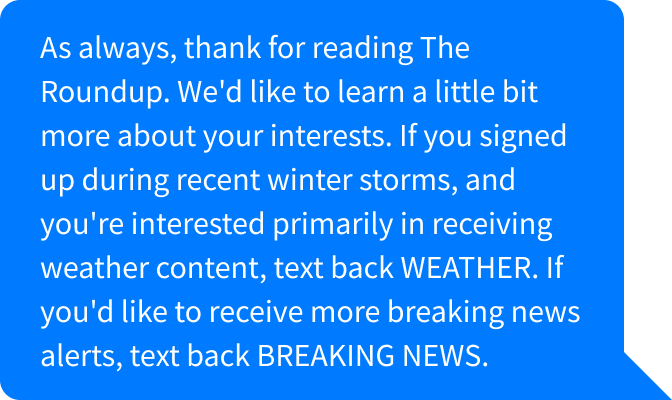 Because who doesn't love the sound of V.I.P? With the text below, this team does an excellent job providing value through subscriber insider access. 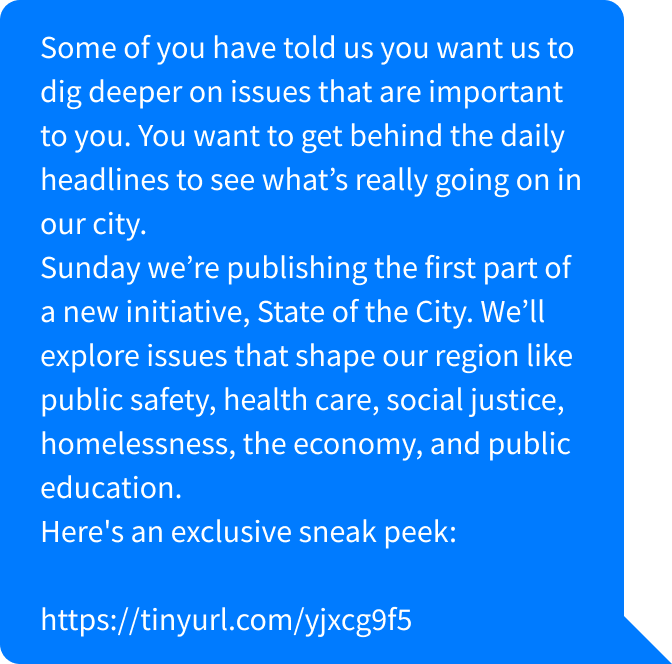 Thank you to the DMN team for continuing to innovate and develop new best practices for Subtext!

Are you interested in using Subtext to create audience centric content? Reach out to request a demo at hello@joinsubtext.com.

We're excited to announce that you can now customize and send automatic replies to subscribers!...
Read More